Check out Episode 16 of Camp James when he drops by Black Sheep Skate Shop in North Carolina.

Be sure to listen for the Fully Laced shout out!

The Black Sheep x Nike SB Dunk High “Paid in Full” was originally set to release on June 21, but will no longer be dropping. The North Carolina skate shop just announced via its Instagram this afternoon that the release has been cancelled. The message was accompanied with a photo of a broken boombox. A fitting piece of imagery considering the sneakers were going to come in old school boombox-inspired packaging.

Black Sheep didn’t provide an explanation as to why they pulled the plug on the sneaker, but given the apparent Gucci-themed design, could the luxury label have played a role in this outcome? We’ll never really know, but it’s definitely a bad day for ‘heads that were looking forward to this collab.

If you missed out on the first-ever Nike SB x Air jordan 1 sneaker that dropped in March, you’ll get a chance to cop the newest collab next month. Inspired by skate legend Lance Mountain, the latest SB Jordan 1s will be mismatched with one “Royal” and one “Bred” and painted in solid black and white. It’s only until the sneakers have actually been worn that you’ll start to see what’s hiding beneath the painted surface. So remember: wear your kicks.

The Nike SB x Air Jordan 1 releases on Saturday, June 7th. Both the black and white colorways will be available and retail for $150 each. 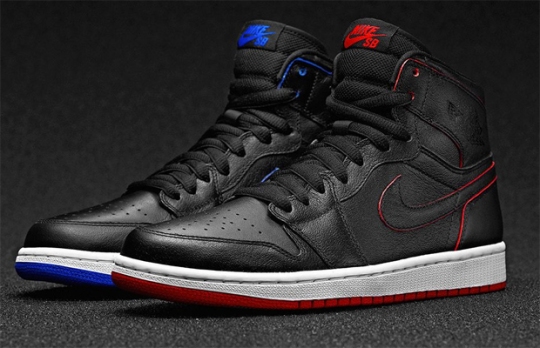 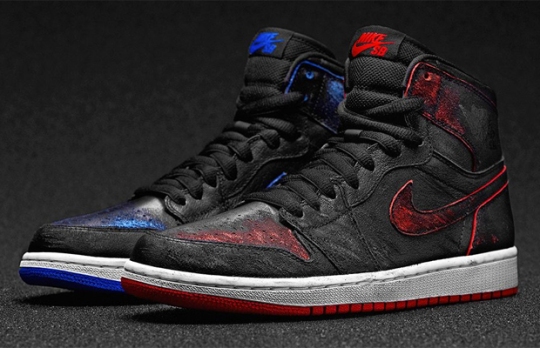 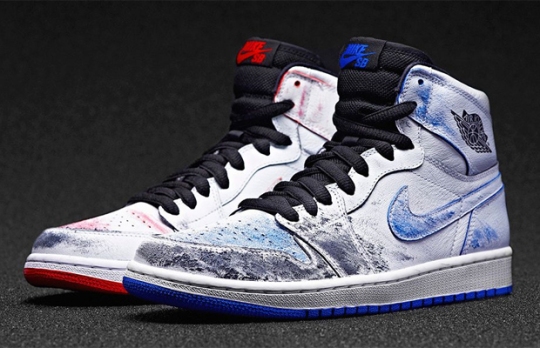 Even though Nike SB and Jordan Brand just officially collaborated this year on an Air Jordan 1 sneaker, skaters have been putting in work on the high-top sneaker since they originally released in the ’80s. Even though there’s an entire Nike SB category devoted to skate shoes now, it’s nice to see the tradition of skating in MJ’s first Nike sneaker live on. Check out Eric Koston, who’s a huge sneakerhead himself, doing a 360 flip in a pair of “Bred” 1s. Hypebeasts. Don’t cringe too much now. After all, they’re just sneakers.